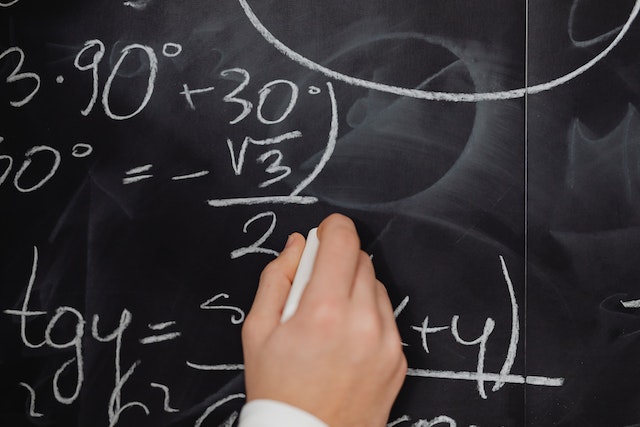 Pre algebra is a fundamental mathematics course that should be taken by all 7th graders. This course will introduce students to the basic concepts of algebra, which is a branch of mathematics that manipulates symbols and numbers to solve equations. equations. Pre algebra is crucial for students who want to eventually take higher-level math courses, such as geometry, trigonometry, and calculus.

What Will Students Learn in Pre Algebra?

Students will learn about various mathematical concepts in pre algebra, including but not limited to:

This is just a snapshot of what seventh graders will learn in pre algebra – there’s much more that goes into the course! By the end of the course, students should be comfortable manipulating numerical expressions and solving equations. These skills will come in handy not just in higher-level math courses, but in real life as well.

As mentioned before, pre algebra lays the foundation for future math courses. It’s important for students to understand the material covered in pre algebra before moving on to more difficult concepts. In addition, pre algebra teaches students how to think logically and solve problems systematically. These are valuable skills that can be applied both inside and outside of the classroom. For example, Seventh graders who have taken pre algebra might find it easier to budget their allowance or time their daily activities because they’ve learned how to analyze numerical expressions and solve equations. In short, pre algebra is a critical building block not just for math education, but for life in general.

Pre algebra is an essential course for all seventh graders. This course will introduce students to basic concepts of algebra, which is a branch of mathematics that deals with symbols and numbers to solve equations. Pre algebra lays the foundation for future math courses while also teaching students how to think logically and solve problems systematically – skills that are valuable both inside and outside the classroom. If your seventh grader has yet to take pre algebra, now is the time!

Algebra is a math technique that uses symbols and often letter variables to represent quantities and express relationships between them.  It’s widely used in math and science. Pre-algebra is a math course that bridges the gap between arithmetic and algebra; it helps build algebraic fluency before moving on to higher-level algebra courses.

What Topics Does Pre-Algebra Cover?

Here are some sample pre-algebra problems seventh graders might encounter:

– Find the perimeter of a rectangle with dimensions of 5 feet by 3 feet.

– Express as a decimal: Three out of every ten students in Mrs. Nguyen’s class are boys.

– Find the missing side length of a triangle if the perimeter is 36 inches and two sides are 12 inches each.

– What is the surface area of a rectangular prism with dimensions of 6 inches by 4 inches by 3 inches?

Pre-algebra is a fundamental math course that should lay down a strong foundation before delving into algebra. Algebra is widely used in upper math courses as well as in real world applications in various aspects of business and finance. By understanding pre-algebra concepts, seventh graders can be better prepared to tackle more difficult algebra topics down the road.