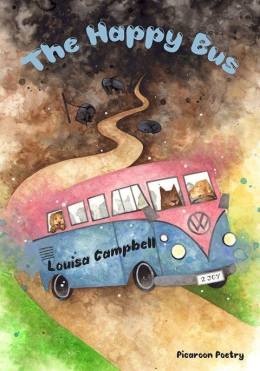 The opening dedication of The Happy Bus reads:

To anyone who has ever had to run away

…and I was hooked already. This is likely to apply to around 99% of poets so Louisa is onto a winner with that one…. According to the blurb on the back she “charts the bumpy ride from dissociation, through anger, depression and anxiety, to clarity, peace and joy”. OK, you’ve still got my attention. Her poem It’s alright begins with the line

you are not your thoughts

and either that will ring big bells in your head or it won’t. If it does, you might like this book of poems.

I once stumbled across a simplified description of the process of psychotherapy, which paraphrased goes something like…

…which is about right, and perhaps whether this kind of poetry works for a third party reader will depend on which perspective it is written from. Louisa Campbell is clearly getting on with her life, and has something worth saying. 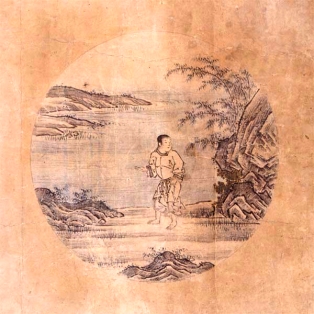 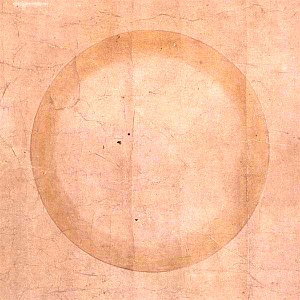 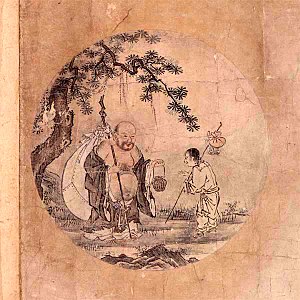 Sometimes modern therapeutic practices are compared to certain aspects of Buddhism. The best example is maybe Kuòān Shīyuǎn’s Ten Bulls (on which there is a decent wiki article here), a series of ten short poems and illustrations depicting the path to enlightenment (a.k.a. mental health), and I found Louisa’s ‘charting’ to be akin to that journey from ‘glimpsing the ox’ through the merging/absence of observer and ox, through to the endpoint of returning to society. But in her book, this is distilled from the everyday rather than obscurantist eastern philosophy and, as such, is wonderful.

Also, the cover has a blue-and-pink VW camper van. Driven by happy dogs. If that doesn’t make you want to buy it, the world is doomed, I tell you, doomed.